Our Toro winery is situated in the town of Morales de Toro, right in the heart of this important Spanish wine region in the southeast of the province of Zamora.

Toro wines have a long-standing tradition. Their origin dates back to Pre-Roman Iberia, while in the Middle Ages they were highly valued and were granted numerous royal privileges. The Toro wines filled the Royal Warehouses and were transported in the holds of the ships bound for the New World and commanded by Christopher Columbus.

Our winery has modern facilities that make it possible to produce and age our wines so that they reach the market in the best possible conditions. 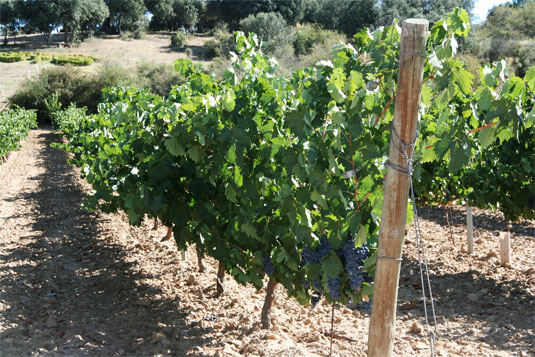 Our winery in Morales de Toro is supplied by a 200-hectare estate, including our own vineyard and additional land under our supervision, which is also situated near the winery itself.

The distance between vines is three metres, with roots in open competition and a traditional training system otherwise called goblet or bush vine system. Our vineyard’s average age is of about 50 years.

Harvesting is also done by hand in 20 Kg cages in order to preserve grape integrity. Optimum harvest time is determined after periodical controls assessing polyphenolic ripeness in each plot. 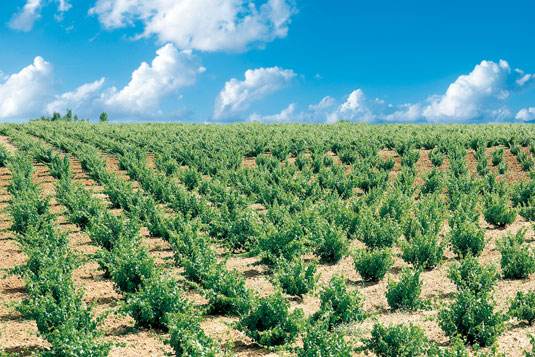 The climate is continental, with extreme temperatures both in winter and in summer and under the influence of both the Atlantic and the Douro River —the natural divide between Atlantic and Mediterranean Spain. The average temperature over the last 35 years has been 12.7ºC, with highs reaching 29.6ºC during the summer months and lows falling to an average 0.6ºC in January.Las precipitaciones anuales son escasas y se sitúan en torno a los 363 mm, siendo noviembre y diciembre los meses más lluviosos y practicamente inexistentes en verano.

Annual rainfall is scarce —of about  363 mm—, November and December being the rainiest months, while in summer there is hardly any rain.

The soil is sandy and belongs to the sedentary type associated with pebbles. It features an uneven surface, which favours high quality crops. Its reddish hue, in turn, helps daytime heat accumulation, which makes it possible for the vineyard to stay warm overnight. The result is an average yield of 20 hectolitres per hectare.